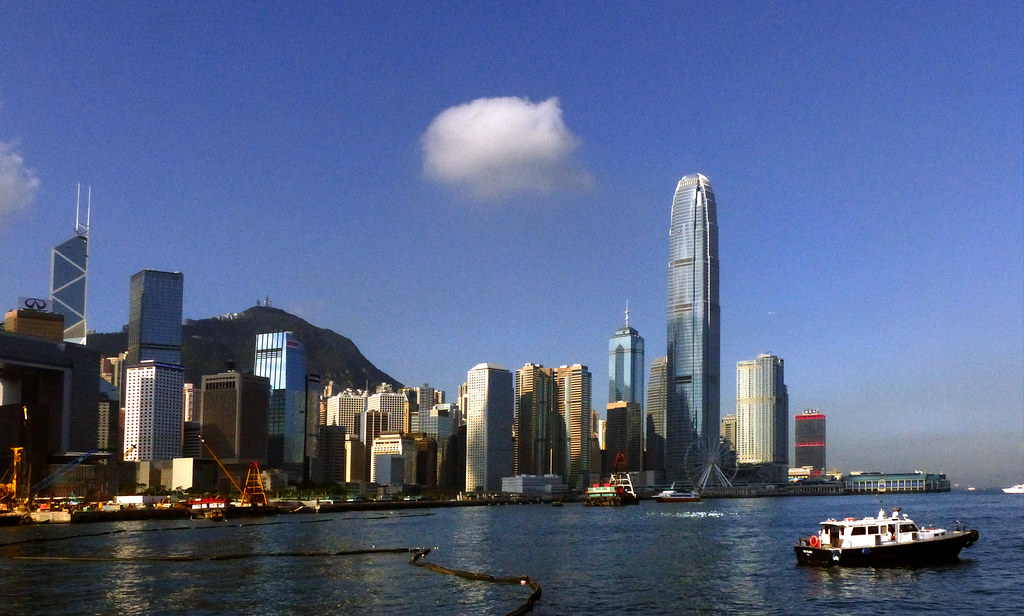 This post is directly related to another post I wrote one month ago, Putting Things into Perspective – A Billion Versus a Million.

It is estimated there are some 7.7 billion people in the world today. The following fact makes that number even more staggering.

It took over 200,000 years of human history for the world’s population to reach 1 billion; and only 200 years more to reach 7 billion.

That is an astonishing example of exponential growth.

What really struck me is if you apply the million versus billion second example I gave in that article to the world population, you get a really interesting fact.

The Physical Impossibility of Meeting Everyone

Do you realize that even if:

In other words, you wouldn’t be even halfway towards meeting the 7.7 billion people living in the world today.

And this is ignoring people’s age and the fact that people die and new people are born into the world every single second.

So how many people can an average person realistically meet in a lifetime?

Having explored an unrealistic far-fetched upper end of the scale, I was wondering how many people could a person realistically meet in a lifetime?

For many reasons this is not something that can be easily estimated. It depends on a whole host of factors such as:

However author William Least Heat Moon came up with (a rather large) number (he was being very generous) – 100,000 people.

Some time ago, the author William Least Heat Moon was driving across North Dakota and he needed to find a way to keep awake. At such times, one way to keep from dozing off is to think up an interesting question. On this occasion Moon asked himself ”How many people would I meet if I lived to age 90?” He defined a meeting as ”a face-to-face exchange containing a clear, if momentary, recognition between himself and another.” It could range from something as simple as a wave, a greeting or a smile all the way to a life long friendship. However, each person could only count once towards the total.

If you are interested in the debate on the numbers people have come up with, which range anywhere from a 5,000 – 100,000, check out this Quora thread, but as I mentioned above it is purely estimation and likely to be off by quite a fair bit.

100,000 people is still a large number and you could easily fill a stadium.

But I was wondering what is a more realistic number?

There is a concept called Dunbar’s Number which sets an upper limit on the number of meaningful connections a human can maintain in a lifetime.

Dunbar’s number is a suggested cognitive limit to the number of people with whom one can maintain stable social relationships—relationships in which an individual knows who each person is and how each person relates to every other person. This number was first proposed in the 1990s by British anthropologist Robin Dunbar, who found a correlation between primate brain size and average social group size. By using the average human brain size and extrapolating from the results of primates, he proposed that humans can comfortably maintain only 150 stable relationships. Dunbar explained it informally as “the number of people you would not feel embarrassed about joining uninvited for a drink if you happened to bump into them in a bar.”

When I first heard of this, I was initially surprised at how small this number was.

But after thinking about it, it does make sense. Just have a look at your Facebook friends.

The average number of friends a Facebook user has is 338 according to Pew Research Centre (data from 2014). I would suspect by now that average has gone up by some measure given Facebook’s user base has continued to grow at a high rate all this while.

But how many of those “friends” do you interact with in a meaningful way? I suspect many people would struggle to even to name 150.

Or who knows? Maybe I am just anti-social?

The moral of the story

This is why there is no way to truly gain true perspective and understanding of all people.

All we can do as humans is try our best to empathize with other humans.

We literally have no idea what most people are going through and maybe if it were us in their situation, for all we know we might be worse off? Who knows?

So the next time you are tempted to judge someone else, remember the ancient saying,

Judge not, that ye be not judged.