You are here: Home / Effective Decision Making / Struggling with indecision?

Today’s topic I came across isn’t something new to me. It’s more of a reminder.

We’re living in a time of crazy unprecedented inundation of information.

Malcolm Gladwell put it more eloquently than I can in his book Blink. 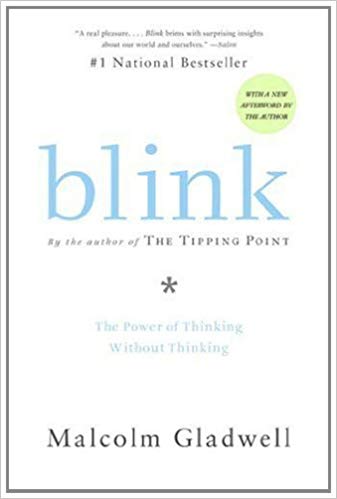 I don’t know about you but if you’re like me, I definitely have felt this way before 😕

I’ve often felt overwhelmed by the sheer amount of information, misinformation and conflicting information whenever I embark upon a new quest of research for a product, topic, restaurant or holiday destination choice.

Ok that’s still not too bad.

When it comes to even bigger decisions. Life decisions. I feel like I need to find out everything about it before I will decide.

Of course, this leads to analysis paralysis which in turn leads to putting off the decision.

To make matters worse, the fact that we are living in a time where we have access to unlimited information at our fingertips makes it so easy to put off making a decision in favor of doing more research and analysis.

I’m starting to learn this is a form of procrastination in disguise.

So how do we deal with this? That’s what I’ve been trying to learn and I turned to Ray Dalio’s Principles for advice. 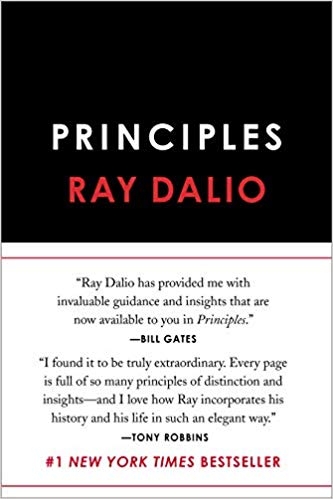 (This is a great book, chock-full of wisdom and I aim to do a more in-depth post on it in the future to do it more justice.)

Here are my personal notes on what I learned 👇

Learn How to Make Decisions Effectively – (Principle 5.7) “Prioritize by weighing the value of additional information against the cost of not deciding.”

At Pearl Harbor, the American intelligence community was taken completely by surprise by the Japanese military. But as Wohlstetter points out, that wasn’t because the American military didn’t know enough about Japan’s intentions. On the contrary, it knew an enormous amount. The U.S. military had, in fact, broken many of the key Japanese codes. They were reading the Japanese military’s mail. And that, she argues, was the problem. The military’s analysts were overwhelmed with information. They would come in in the morning and there would be a stack of reports in their in-boxes a foot high. They couldn’t see the forest for the trees. 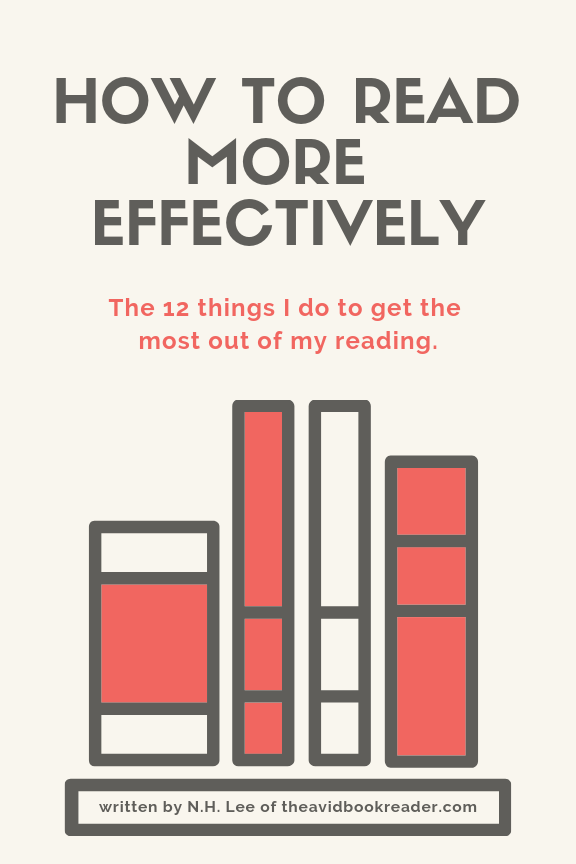